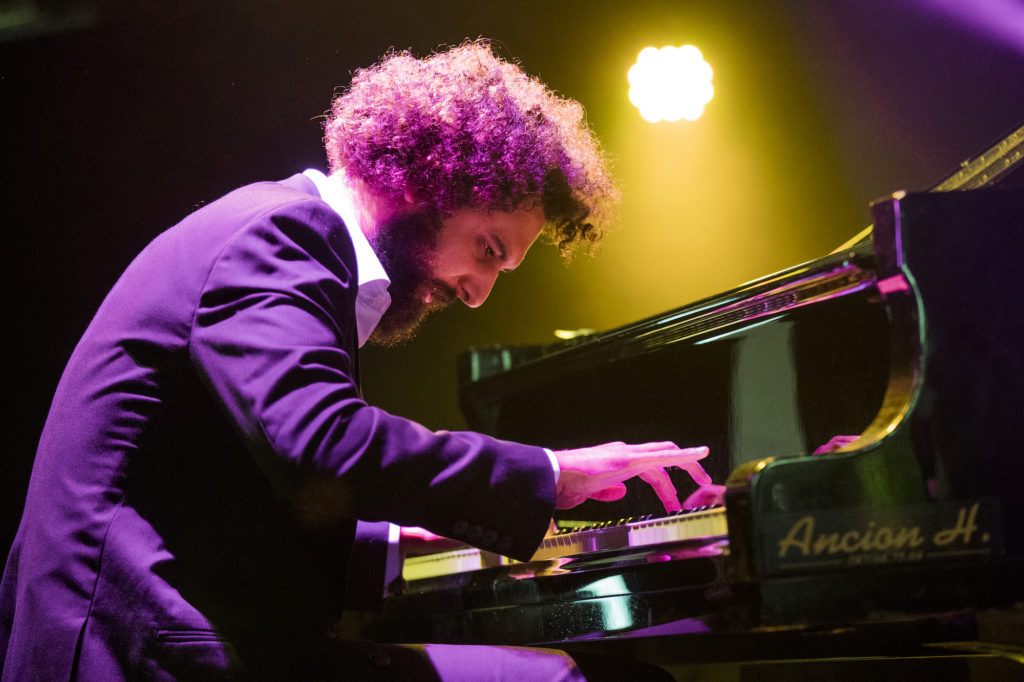 The trio will appear for the first time in Paphos at the Technopolis 20 stage, on Thursday 8th of December 2022, at 8pm.

Placing swing being the centre of their music, the trio remains open to changing dynamics and intensity at the moment

Christos Yerolatsitis is a Cypriot pianist, keyboardist and composer. With an interest in various music genres, Christos’s music is diverse and flexible to go in different directions.

He moved to The Netherlands in 2009 where he studied Jazz piano performance at the Royal Conservatory of the Hague (BA 2009-2013) and Conservatorium van Amsterdam (MA 2013-2015). In 2016 he appeared in the biggest theatres of the country with the “Eef van Breen Group” in cooperation with the successful theatre production “Borgen”.

In 2017 Christos moved to Mumbai where he got employed as the head of the Piano Department of the True School of Music, one of India’s biggest music schools.

Christos is currently based in Cyprus working with various International bands as a leader and a sideman.

Stelios Xydias had his B.A. in music/jazz drums at the Codartsuniversity of the arts in Rotterdam (The Netherlands). Hehas collaborated with all the big names in Cyprus as well with some international artists like Guthrie Govan, Gilad Atzmon, Damien Erskine. He has appeared in international Festivals as he has performed in Germany, Poland, Greece. You can hear him in his latest studio collaboration with Mighty Sugarcane on “atomic”.

Ireneaos Koullouras was born in Limassol in 1965. Ιn 1994-2000, he moved to USA to enroll at the Berkley College of Music where he obtained a BA in Professional Music. He concurrently, studied with Ron Carter, Charlie Banacos. In 2005-2009, he obtained a Diploma in Bass Performance from the Athens Conservatory (class of Tasos Kazaklis).

The Real Thing Blues Band, one of the most authentic, organic and raw sounding blues bands on the island. Powered by The Sunset Sound. 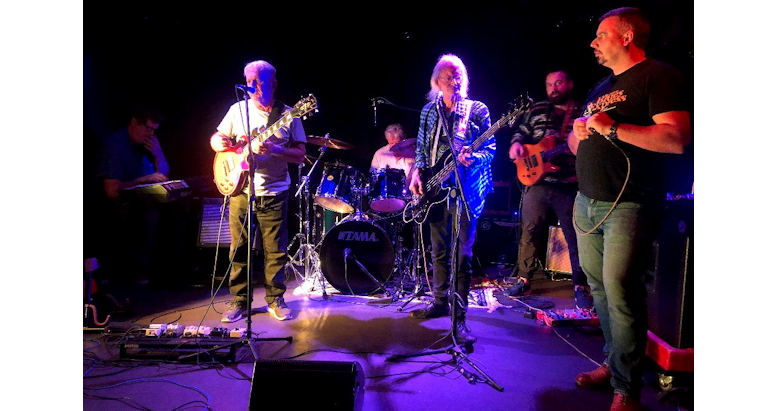 The Sea Gypsies team up with special guests for a blues fusion explosion! 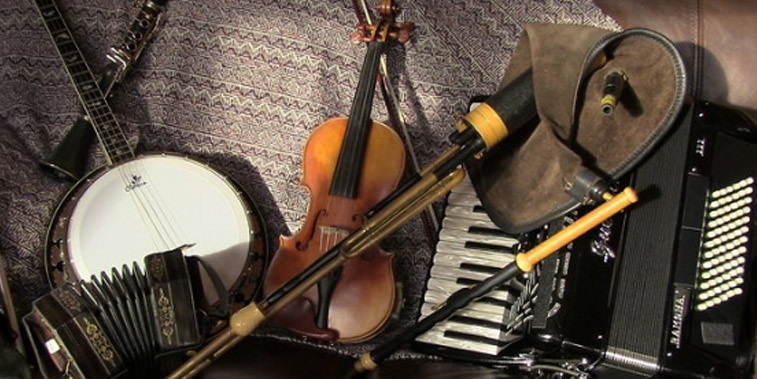 Tickets: Free to members, €2 for non-members

Paphos folk night is on the first Thursday of the month and includes folk, blues, world music, light pop and country & western. A sound system is provided and recitations, drum machines and backing tracks are not allowed. Intending performers should pre-book their spots with Phil Willcock. Tel: 99908241 or Paul Lowndes Tel: 99553096. Food is available.

Directions: From the roundabout at Kings Mall take the east exit, opposite Tombs of the Kings Road. At the traffic lights by the big church, turn right. At the T junction turn right. The venue will be found one block along on the right, on the corner - THE PHOENIX SOCIAL CLUB, 5 Ikarou Street, Kato Paphos. Tel: 26272524. Email: info@phoenixclubpaphos.com. www.phoenixclubpaphos.com.